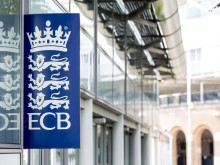 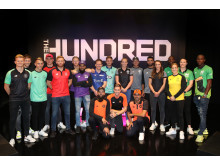 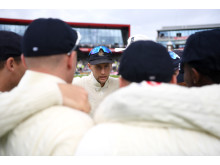 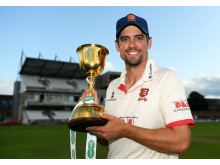 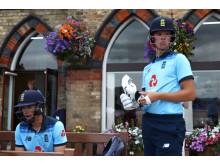 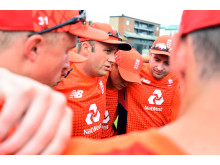 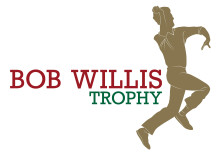 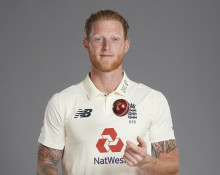 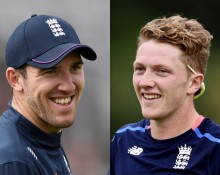 ​Bess and Overton called up to the England Test squad 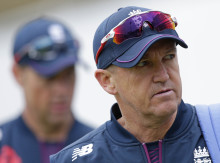 ​Andy Flower: It’s been a real privilege to be part of the England cricket set-up