The England and Wales Cricket Board, in association with the Cricket Writers’ Club, are welcoming entries for the 11th Domestic Cricket Journalism Awards.

The awards are presented across five categories and are judged by a panel of highly-respected journalists and broadcasters from across the world.
The closing date for entries is Sunday, 13 February 2022. Entries are to be sent via emai

Cricket Australia (CA) and the England & Wales Cricket Board (ECB) have announced changes to the Commonwealth Bank Women’s Ashes schedule.
The multi-format Women’s Ashes series will now begin a week earlier than originally planned, on Thursday 20 January. The series will start with three IT20s at the Adelaide Oval, followed by the Test match at Manuka Oval in Canberra, which remains on Janu

Paul Collingwood will stand in as head coach for the five-match series, which will be played in Barbados from January 22-30. Marcus Trescothick will join the squad as an assistant coach.
The squad includes 11 players who travelled to the United Arab Emirates for th

The England U19 selection panel, headed up by Head Coach Richard Dawson, have selected a 15-strong squad and two travelling reserves for the ICC U19 Men's Cricket World Cup.
The tournament will take place in the Caribbean in January, with England drawn in Group A alongside 2020 winners Bangladesh, Canada and United Arab Emirates. England won the Plate Final in the 2020 tournament.
Richard Da

The England and Wales Cricket Board (ECB) is deeply saddened to learn of the death of Eileen Ash at the age of 110.
Ash, who made her Test debut against Australia in 1937, was a remarkable woman who led an extraordinary life.
A right-arm seamer, Ash (née Whelan) made her Test debut against Australia at Northampton in 1937 and went on to represent her country on seven occasions either side o

Lancashire’s Matt Merchant has won the ECB 3 & 4-Day Grounds Manager of the Year Award for the third time following an awards ceremony at the Uptonsteel County Ground in Leicester.

Long-serving Merchant, who first joined the ground staff at Emirates Old Trafford as a 16-year-old in 1990, was recognised for his outstanding pitches in multi-day cricket.
Merchant first won the Bernard F 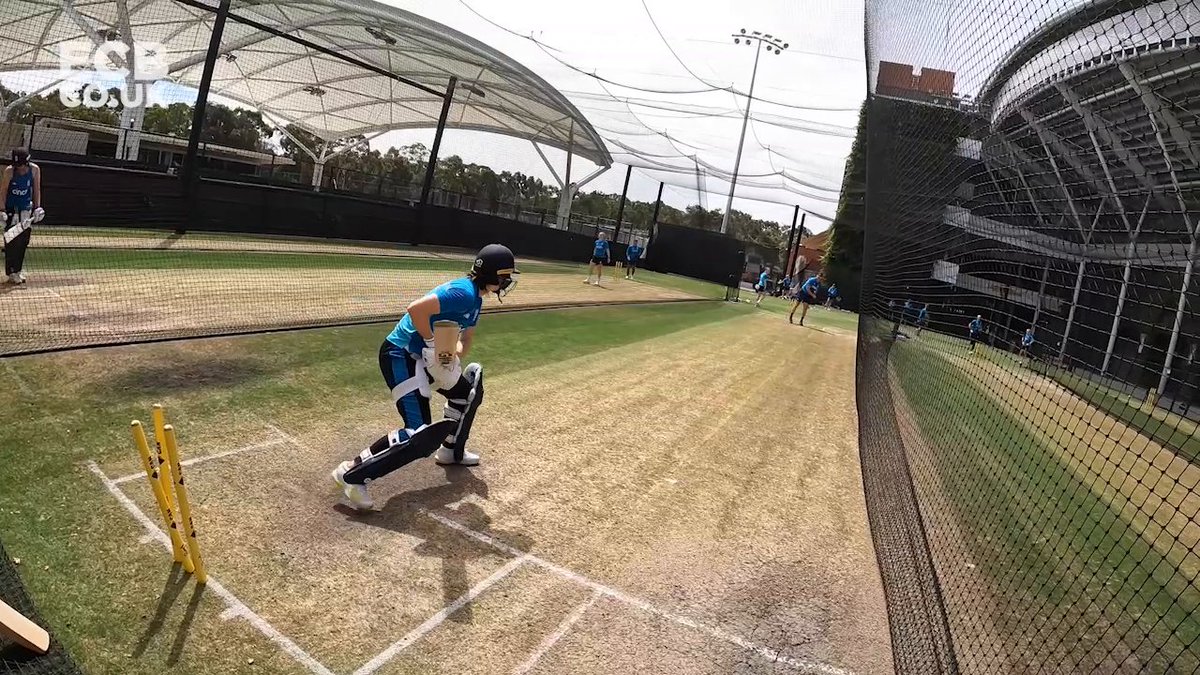 Take a look into how our batters are preparing for the opening IT20 in Adelaide on Thursday! https://t.co/G6pNQMPuhp 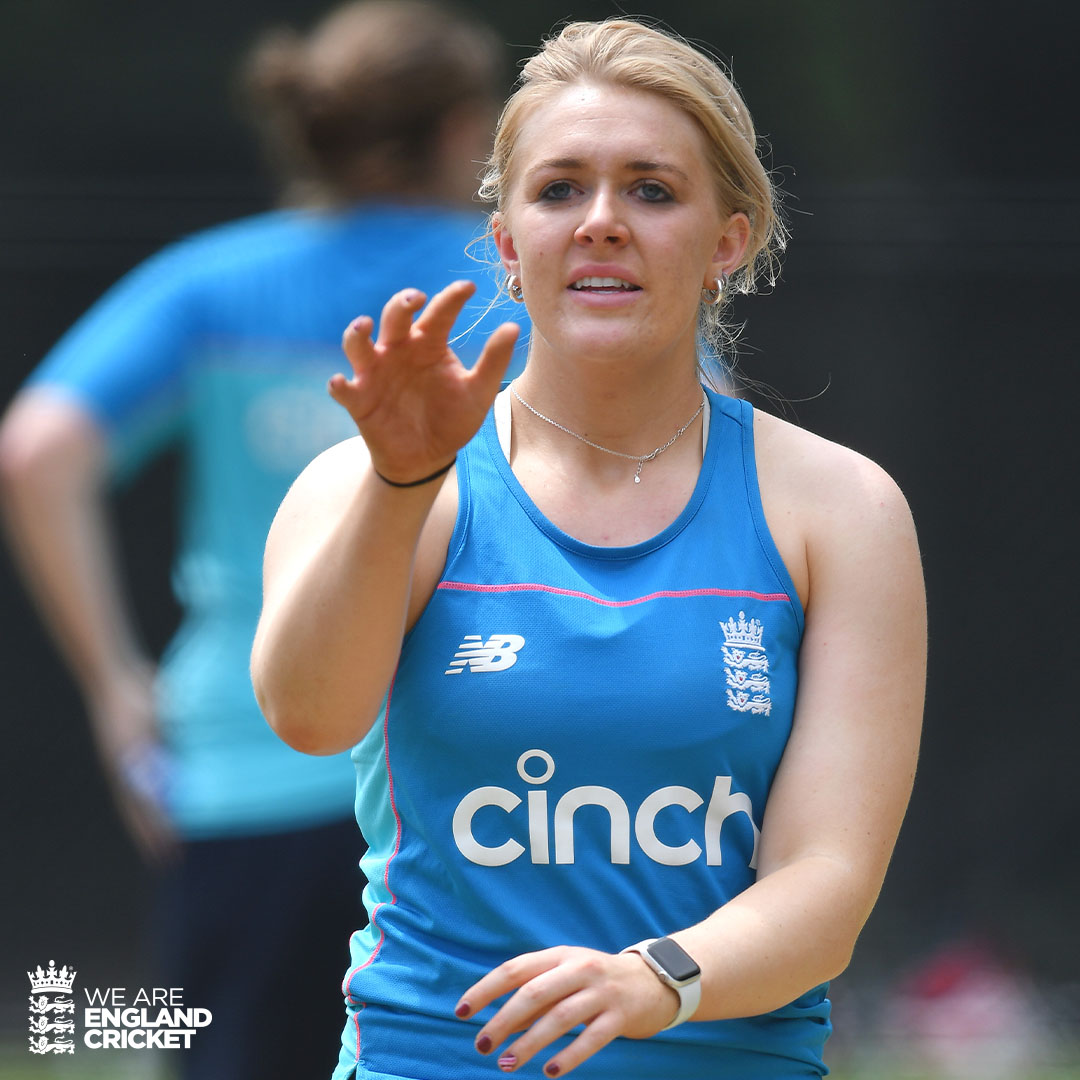 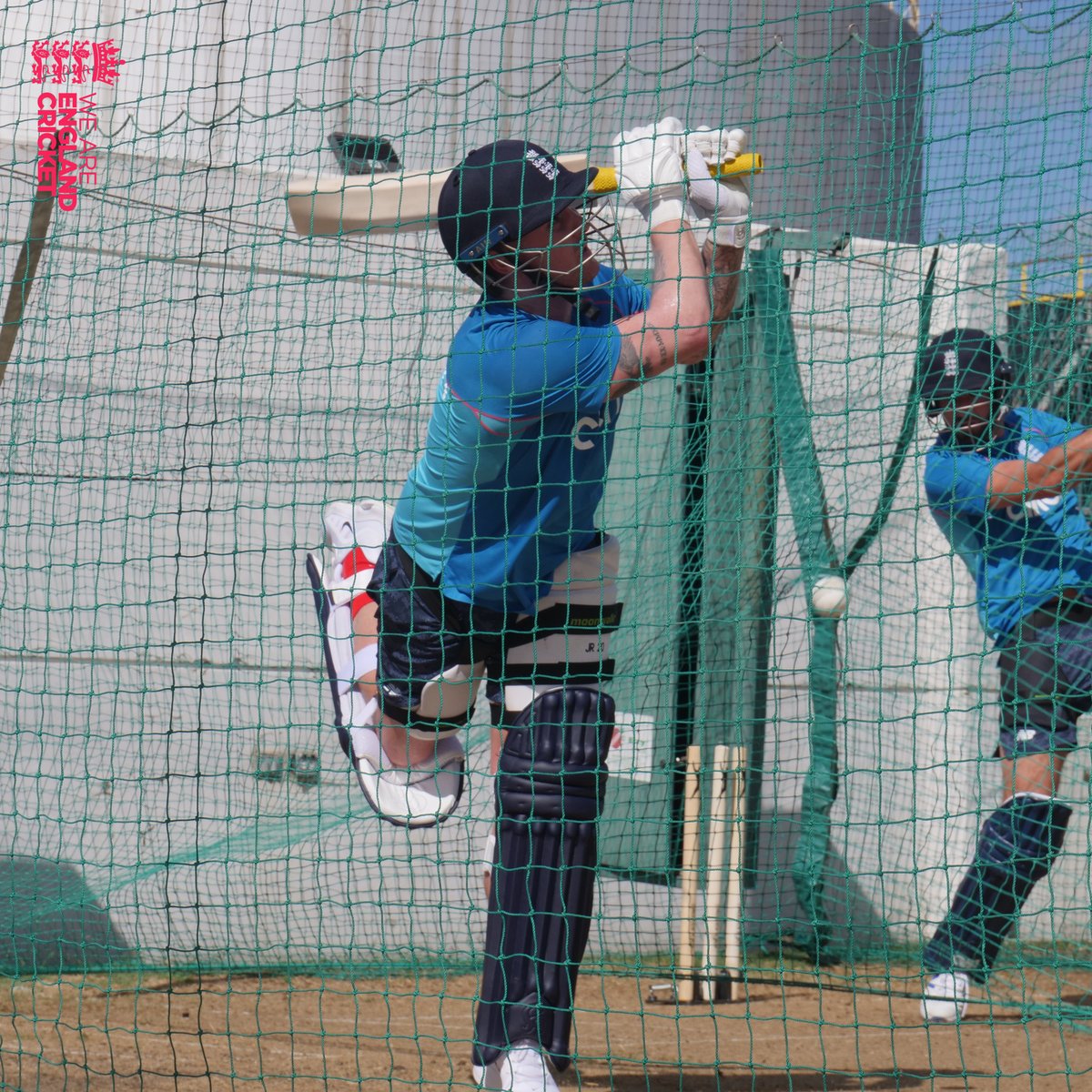 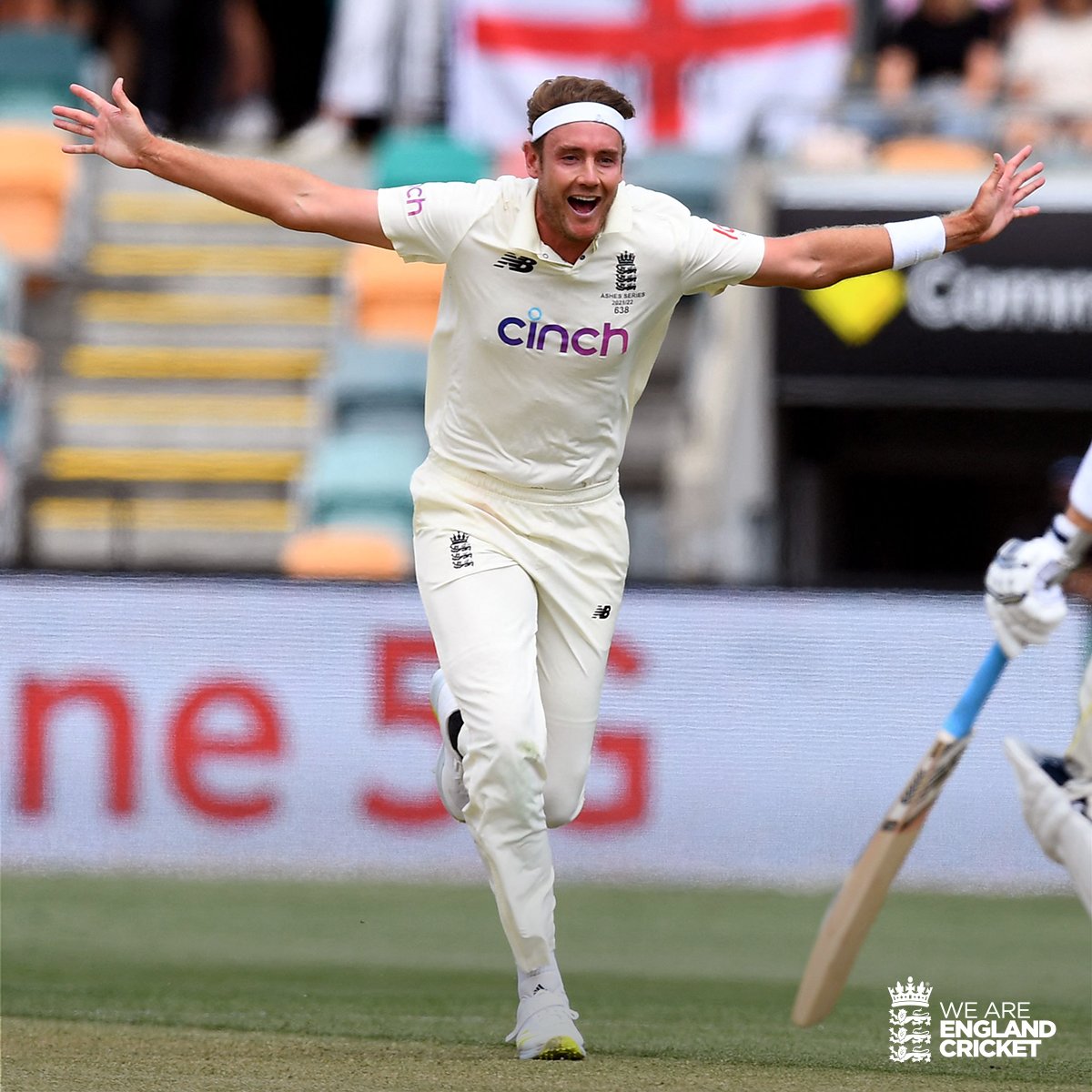 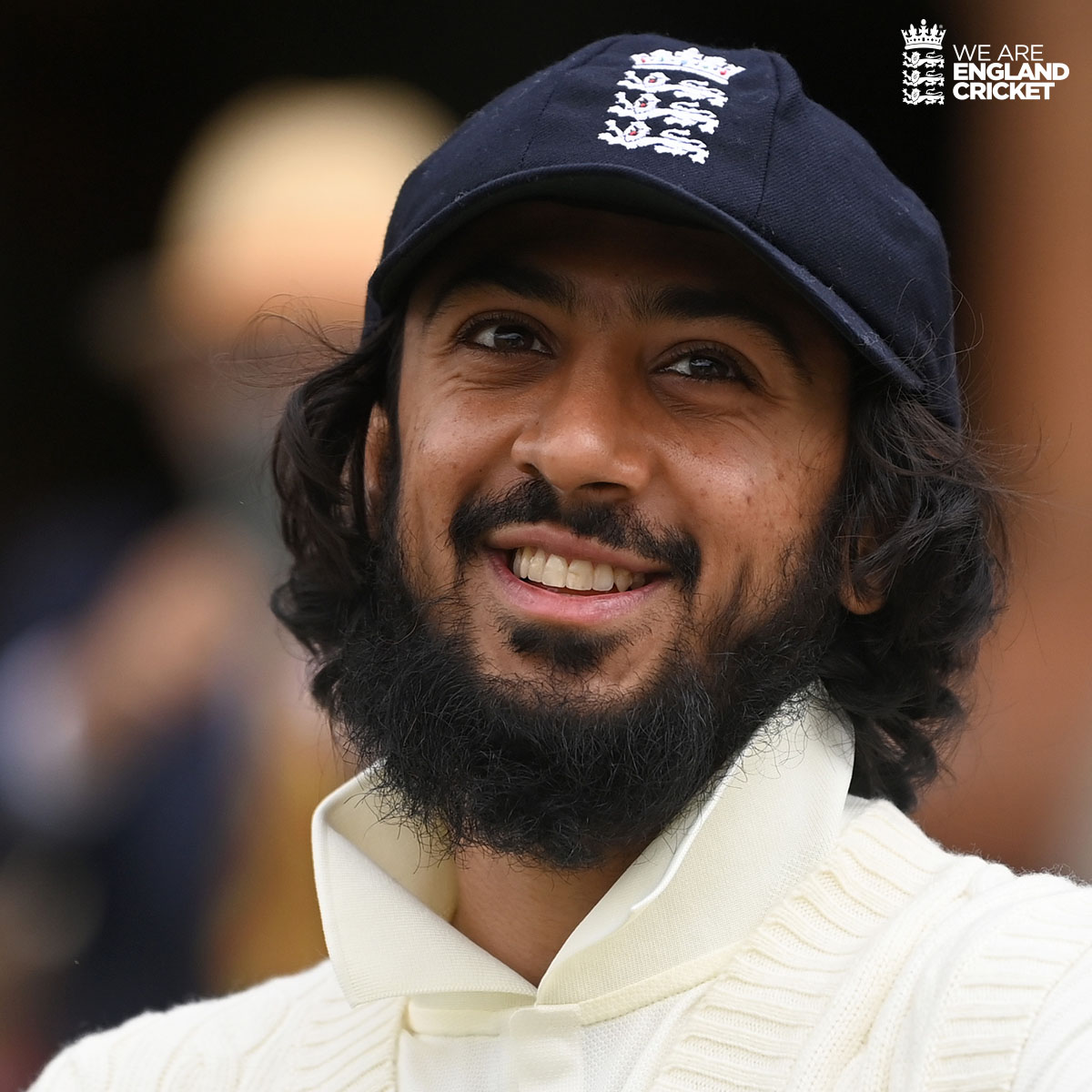 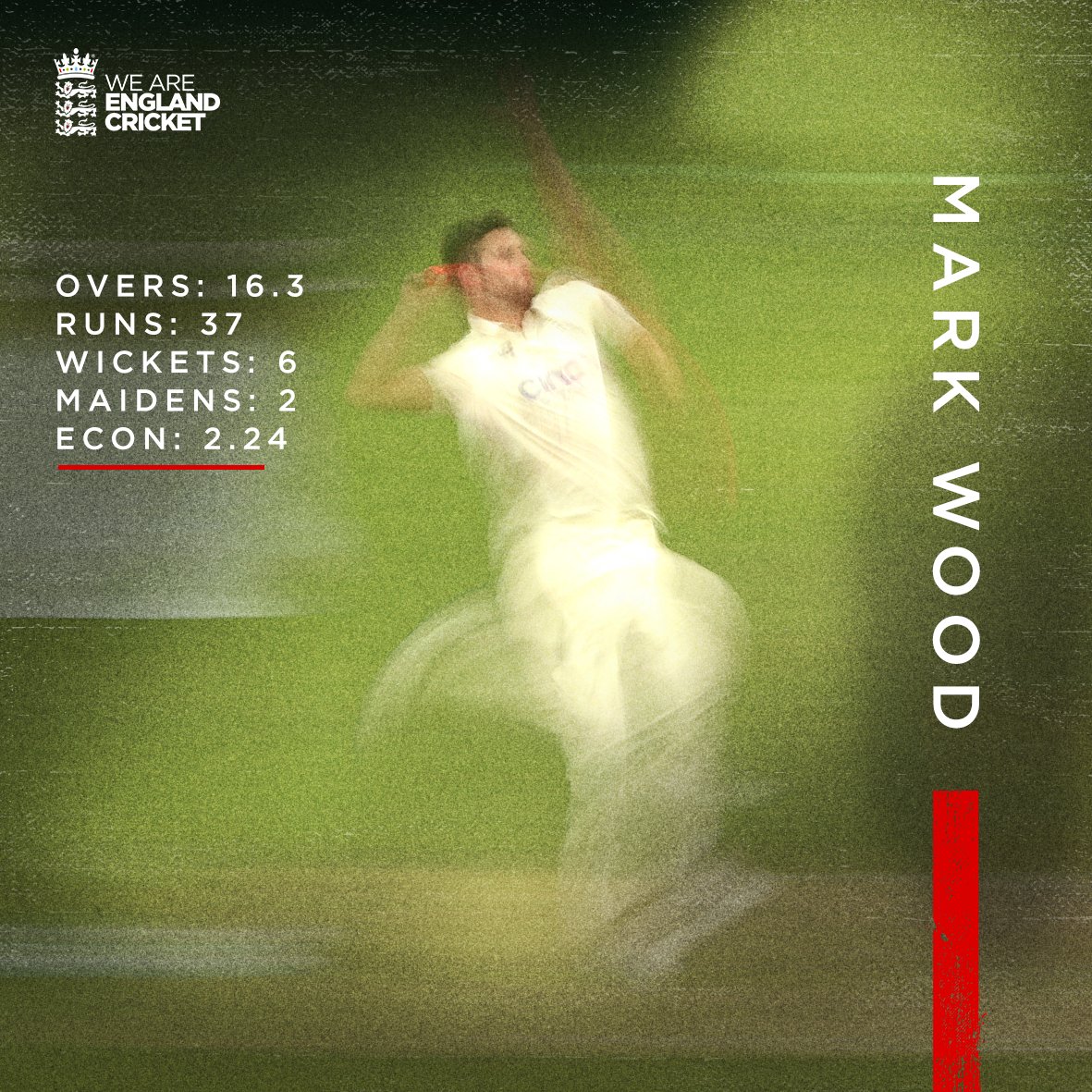 All seven of @Sophecc19's wickets in yesterday's intra-squad game! https://t.co/OJAQqPT8q9 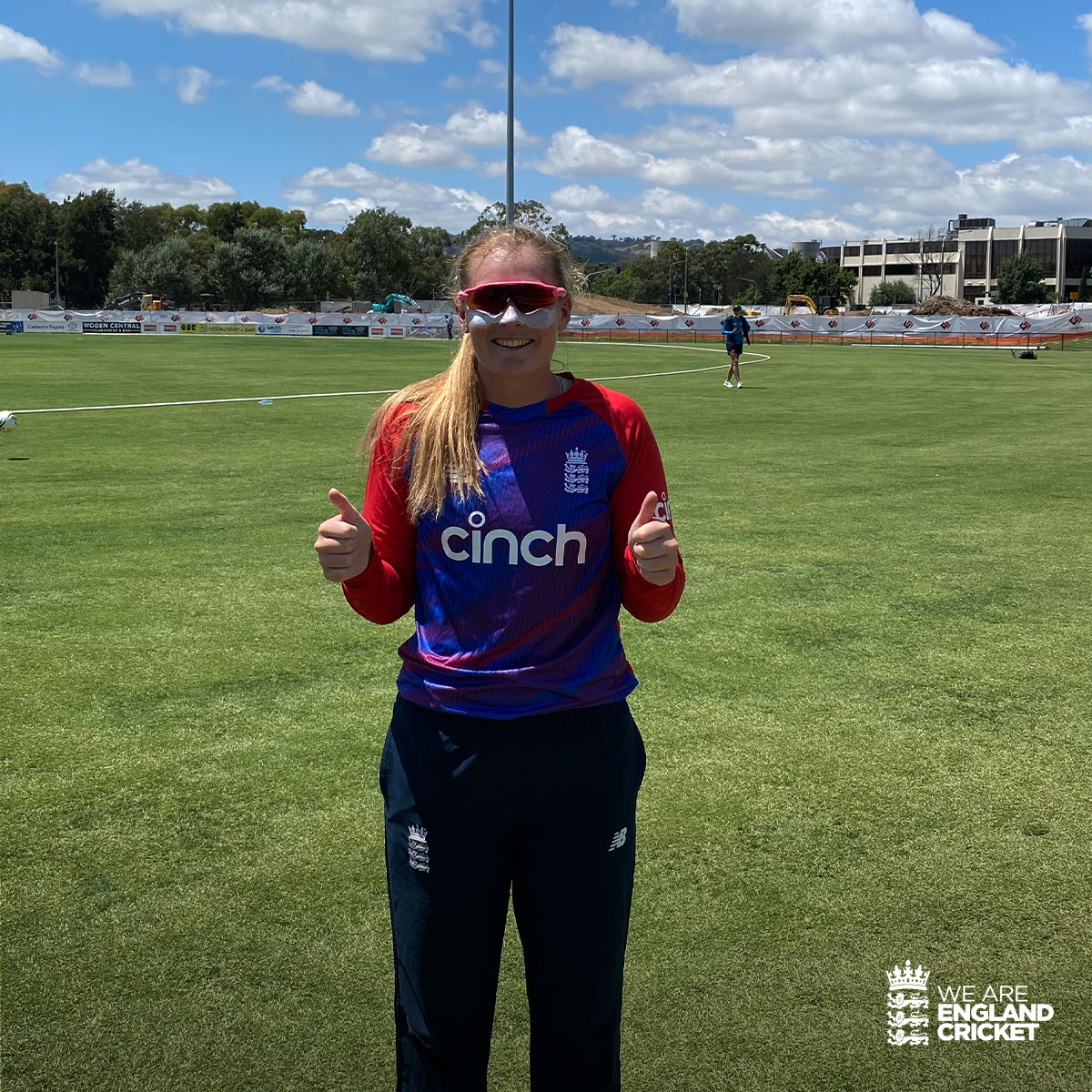 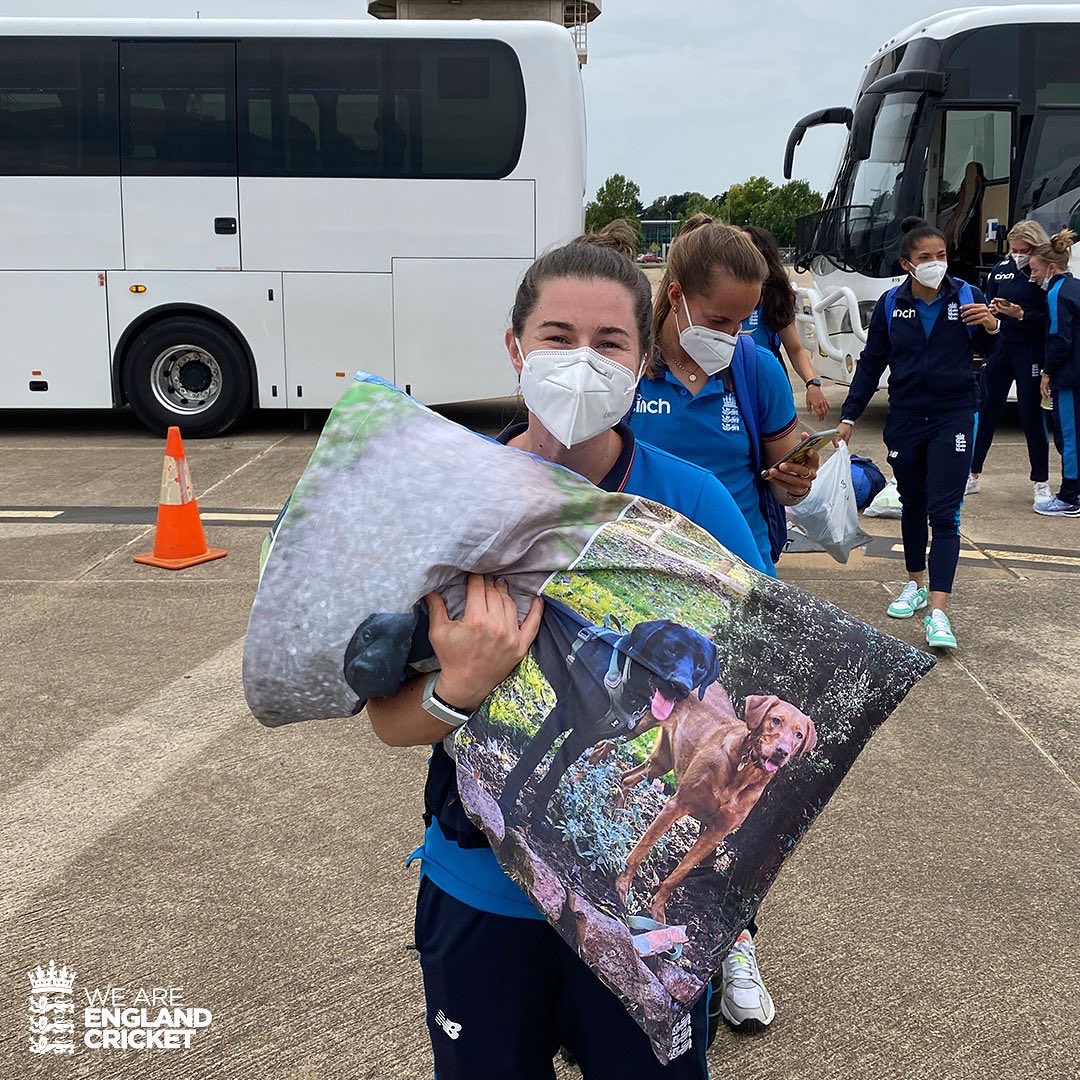 Canberra ▶️ Adelaide Our Women’s squad travelled to Adelaide today ahead of the Women’s Ashes which gets underway on Thursday! https://t.co/j6q0wNY2SV 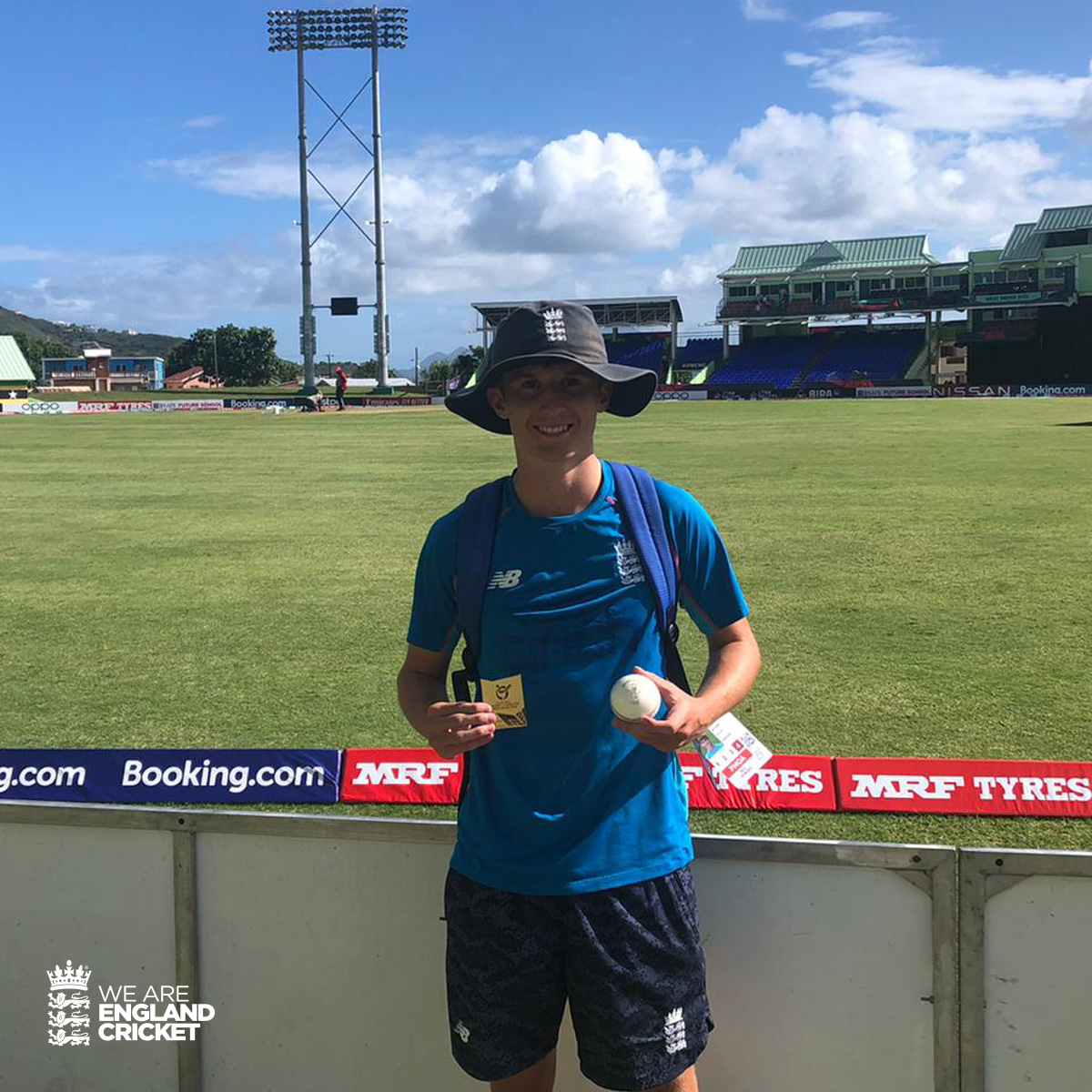 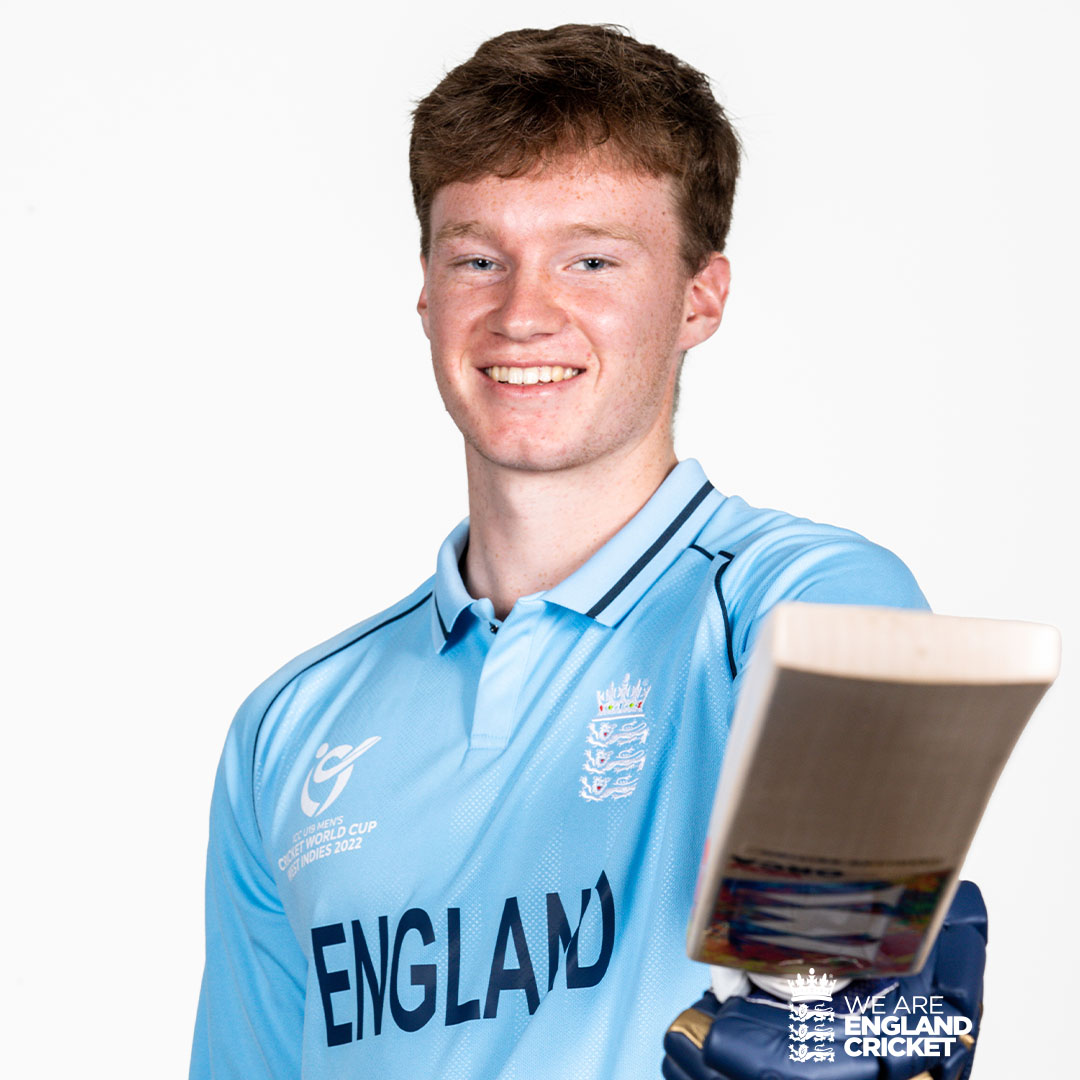 Good luck to Tom Prest and our Men's Under 19 team in their opening #U19CWC fixture against Bangladesh today! https://t.co/qatMj9W3YE 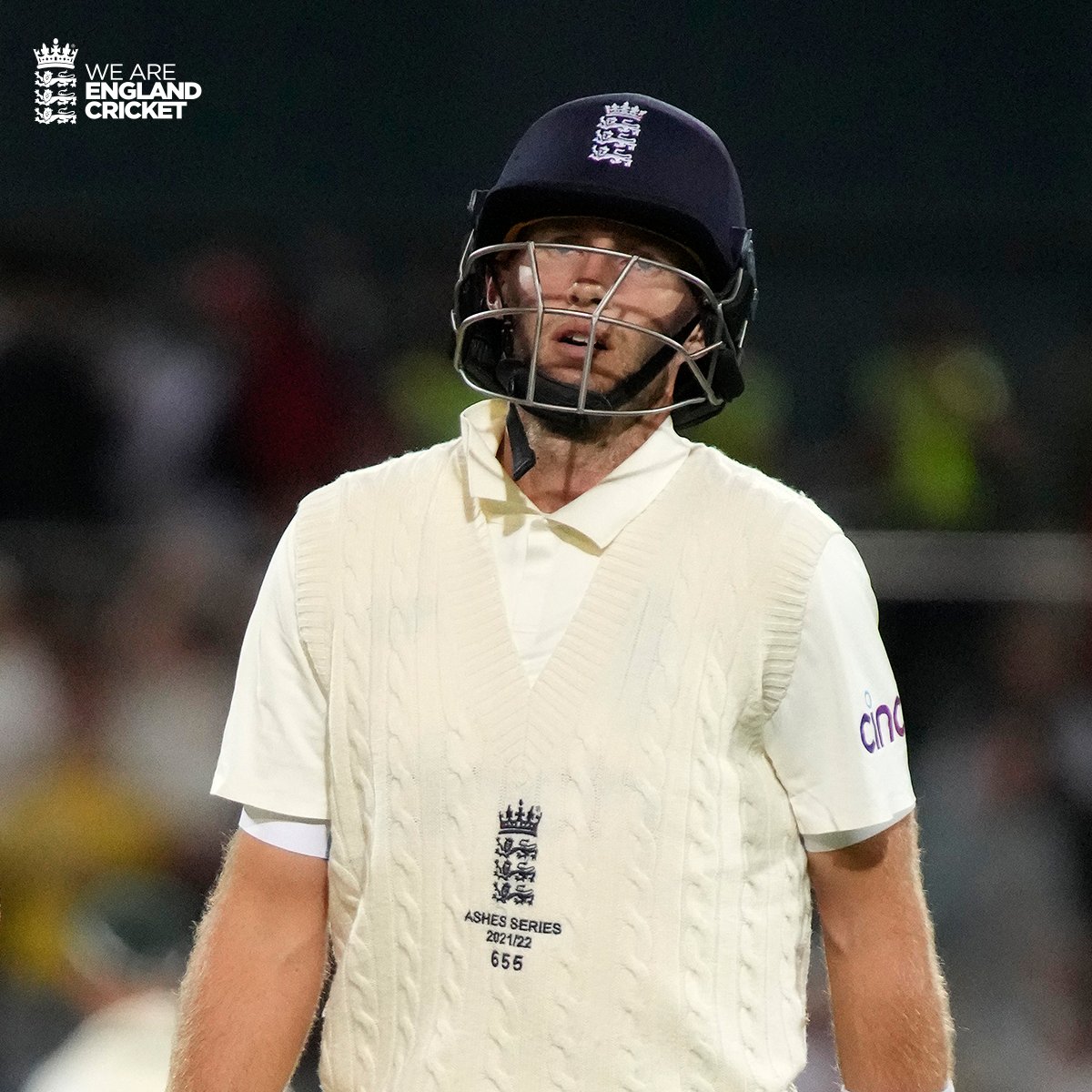